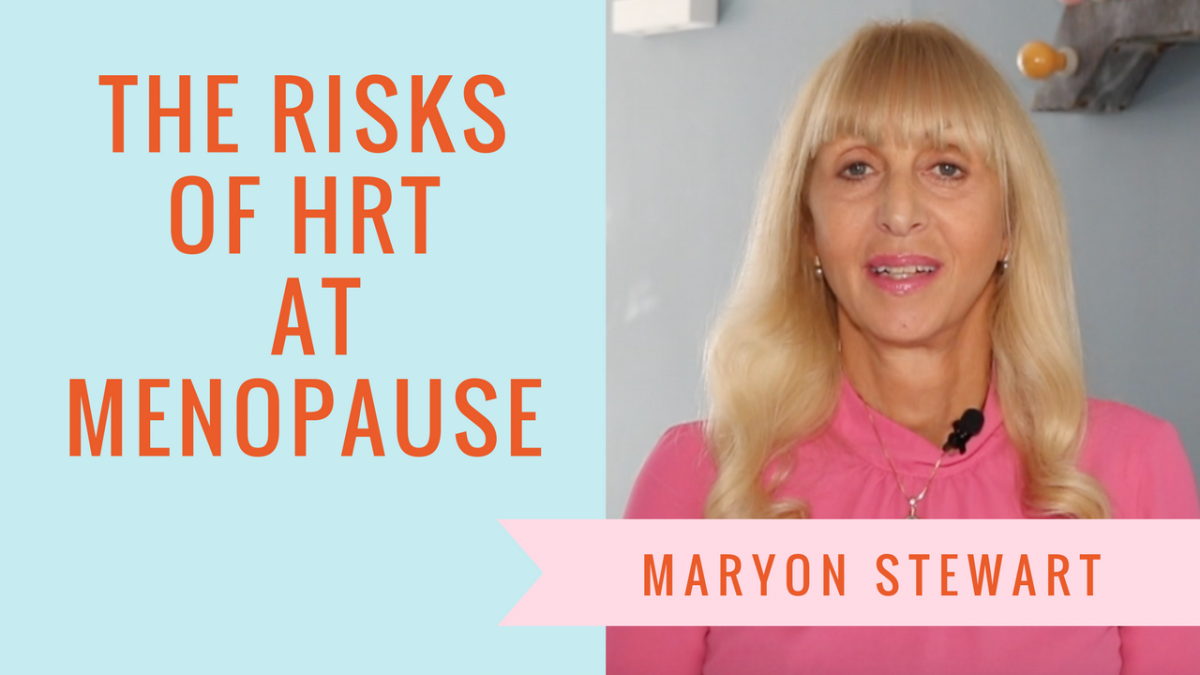 Today I'm going to be focusing on hormone replacement therapy because there's been so much information in the media recently and I think it's become a very confusing picture - maybe even more confusing than before.

I just wanted to talk a little bit about the research to try and interpret it for you so that you can make a choice about whether you're going to take HRT or not as you go through this transition known as the menopause.

Firstly, many of us will remember the big studies from not that long ago that linked HRT with an increased risk of cancer particularly breast cancer and heart disease, stroke and clotting. As a result, many doctors chose not to prescribe HRT because they were uncertain about the outcomes.

Over the years since, the pendulum has swung back more in favour of HRT and a recent study found that if you do take HRT,  you're not likely to die earlier than someone who isn't taking HRT which is, ahem, comforting. But what they didn't say was that you do still have an increased risk of breast cancer and that risk goes up from about twenty women in the thousand. So obviously you still have to think about your options seriously.

If you would like to read more about HRT I'm currently giving away a free chapter from my book which you can find here.

If you want to know how to naturally deal with the early signs of menopause,  join my free menopause Virtual Class.  I will be explaining the changes that occur and how to overcome your symptoms without resorting to drugs or hormones.